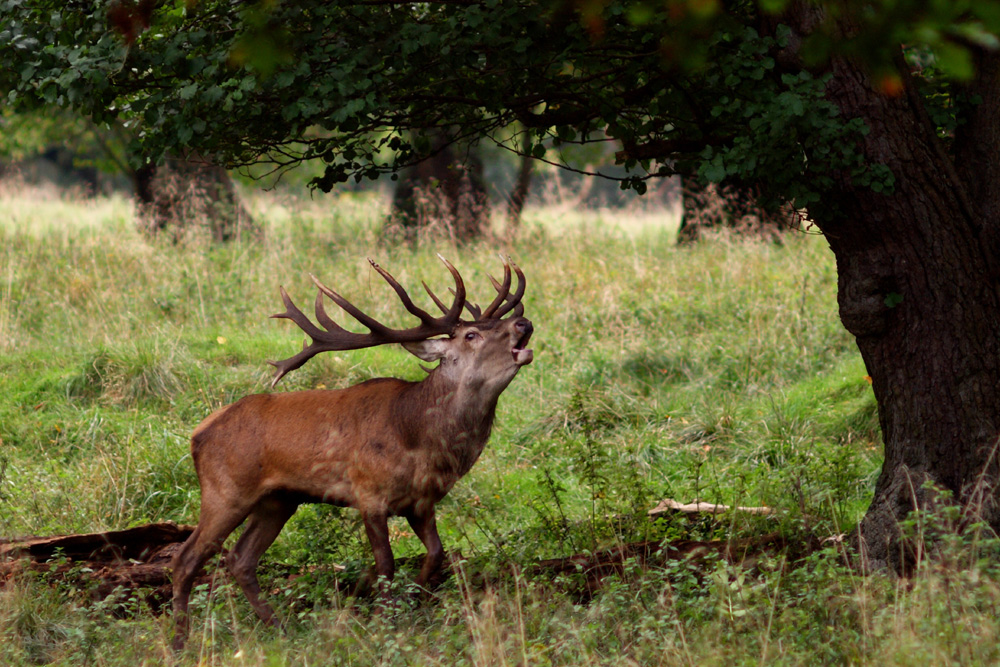 This once over lightly of the fallow deer rut (my lifetime interest) will look at:

1)  The timing of the rut and the use of the scrapes.
2)  The buck – all attitude, and his use of the lek.
3)  Hunting techniques in the fallow rut.

1). The timing of the rutting activities of a fallow buck depends upon the mature does. The big fellow isn’t going to make much progress with his wooing until the doe is in the right frame of mind – until she cycles. Nature and evolution have considered climate, food and the gestation time that will bring a new fawn into the world at just the right season, when the mother’s body is in prime condition to produce copious amounts of milk. The does cycle, and the rut reaches a peak, about 16th to 18th April in the lower North Island (Wanganui & Wairarapa); a week before for Kaipara and Manukau peninsular; a week after (Anzac weekend) for wakatipu and the Blue Mountains.

The first thing a mature buck does when he comes out of Boyzone, where he grew and polished his new antlers, is to visit his scrapes of the previous year. The scrapes will be at or right next to and in sight of, good family grazing territory. Grassland. So he can show off and skite to an audience. And the buck knows that these spots have proven successful in the past, so why not use the same scrapes (freshened and re-perfumed) again? A skilled hunter’s memory will turn that against him. But don’t look for wallows – fallow are totally different to red deer or Sika.

2). Let’s assume that you’ve found a family group of fallow. In good country that can range from six to twenty deer. The mixed age does will be looking after their 4 month old fawns, and keeping the spikers under control. But the early April buck will be on a one-track – show off and skite. Attract the attention of the big does. Get them focused on what is most important in April. So the objective of the buck is to demonstrate that he is the biggest and strongest. The best father for the doe’s next fawn. Show off and skite. And what else can he do? He croaks. The fallow buck croak is aimed at attracting the attention of the does. Unlike the Red or Sika stag which announces pure aggression to his rivals. And there is another way in which the fallow buck is different: fallow is the only species of deer which uses a lekking ground.

A lek is a display area (like the Black cock in Europe) where the male displays to the hens/does who pick their mate. A lek site will be in the same general area as the fallow scrapes. I’ve seen them on a small terrace, a scrub edge or at a grassy creek edge. Watching two superb wild bucks indulging in parallel marching there (an exercise of bluff and manoeuvre) has been one of my life thrills. The fallow buck – strut, skite, bluff and manoeuvre. 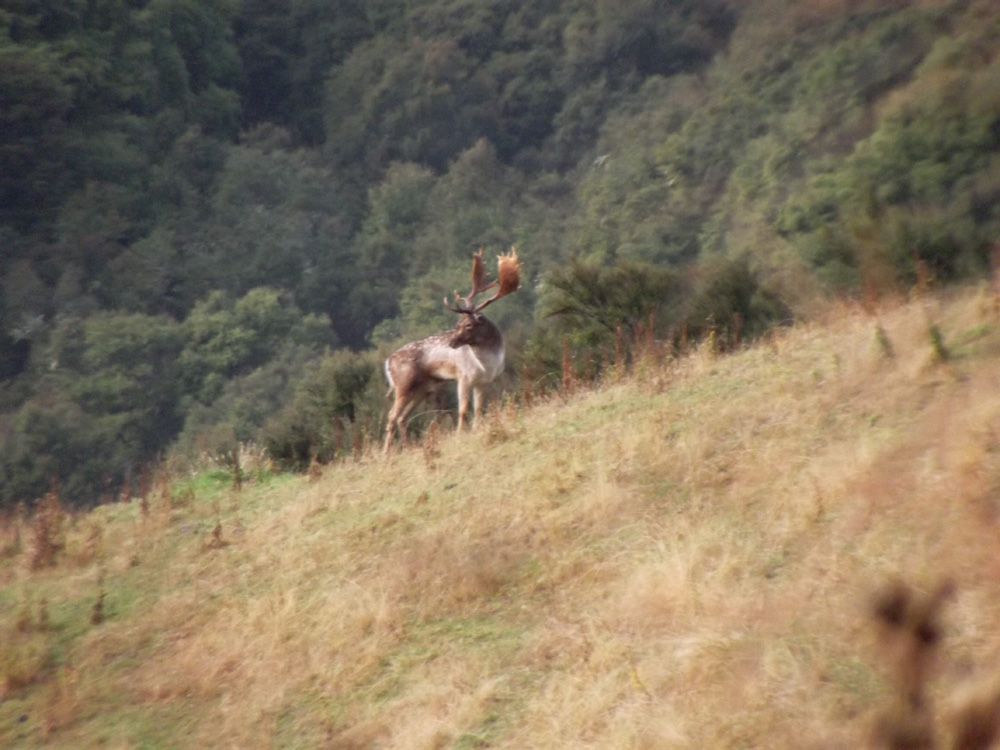 Many thanks to Howard Egan for this article.

Formed in 1937, the New Zealand Deerstalkers’ Association is New Zealand’s recognised National body representing and speaking for hunter generally. The fundamental aim of the association is to ensure … END_OF_DOCUMENT_TOKEN_TO_BE_REPLACED