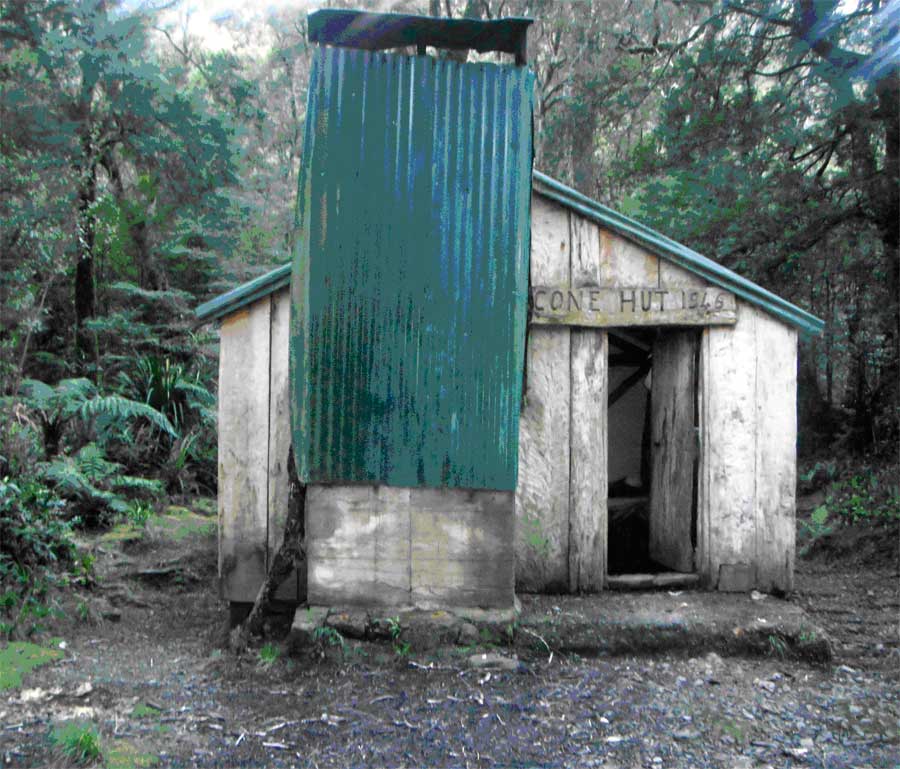 Four of us, Tim, Paul,Claire and Myself flew into Tutawai Hut just after lunch Friday. Went for a look around friday night but no game seen by anyone. Saturday morning was fine and still with Paul getting a good boar on the flats just down from the hut, around 130 pounds with a good jaw. Just after I heard his shot we spooked two deer on the first flat but they were at full gallop heading for the bush on the other side of the river when I spotted them. 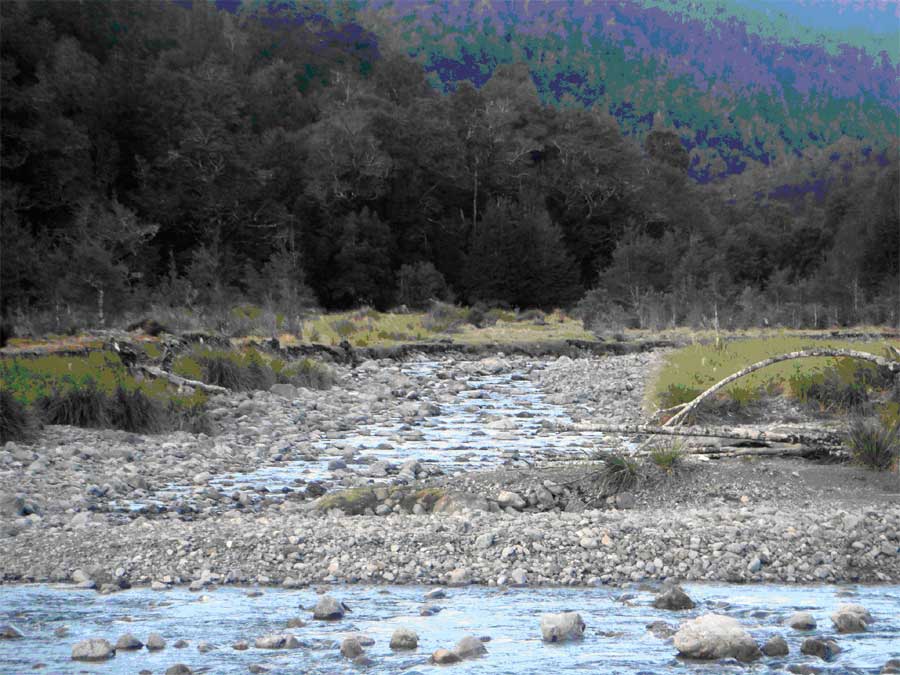 We were just reaching the next flat when I heard a twig snap and bushes moving and pushed through to the edge of the flat in time to see two young stags walking across the shingle. Two shots and we had plenty of meat to take back to the hut, but lucky for us about a 10 minute walk. As the day went on the wind started to pick up and hung around for the rest of the trip with no other game seen. With a delay to our fly out because of the wind, we had to stay an extra night.

Cheers to everyone that organises these trips. 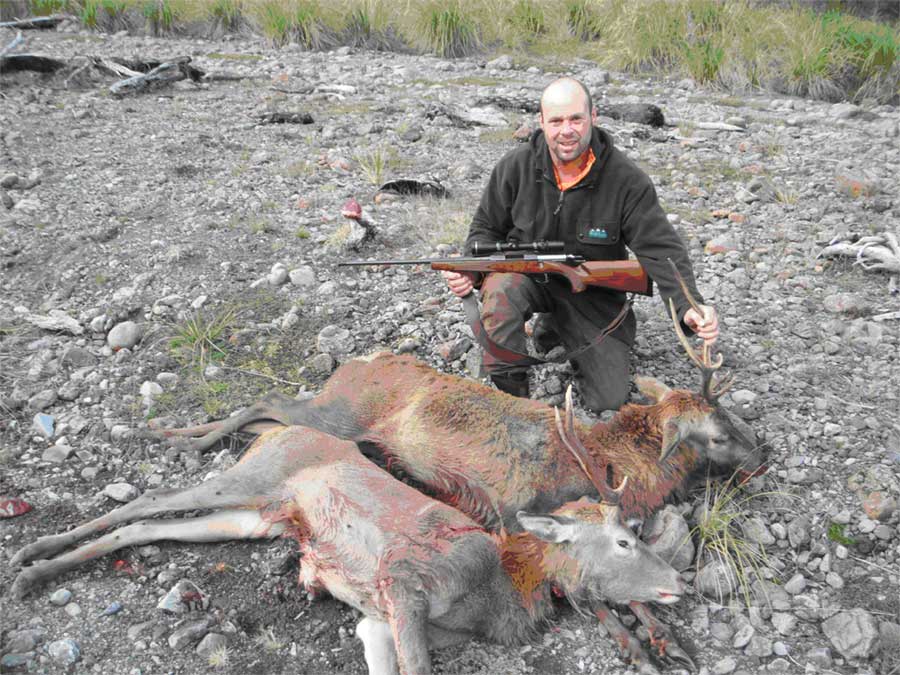 Formed in 1937, the New Zealand Deerstalkers’ Association is New Zealand’s recognised National body representing and speaking for hunter generally. The fundamental aim of the association is to ensure … END_OF_DOCUMENT_TOKEN_TO_BE_REPLACED